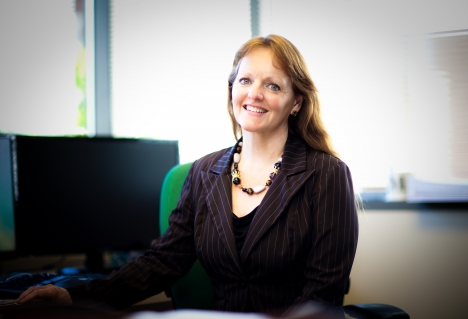 After passing the Washington State Bar exam she began her legal career with the Yakima County Prosecutor's Office practicing in both the District and Superior Courts. In 2007, Chris began her career as a criminal defense attorney after joining a local firm. Shortly after, Ms. Baker started her own solo practice in September of 2008.

Currently, Ms. Baker is a partner at Lewis & Laws and has been practicing law for more than ten years. She has been selected by the Washington State Office of Public Defense to represent parents whose children are involved with Child Protective Services in dependency matters. She also handles a wide variety of criminal matters ranging from misdemeanors to felonies.

Ms. Baker has also successfully represented plaintiffs in civil matters including wrongful death claims, sexual harassment and personal injury cases. Her strong background in medicine has shown to be a great asset in her representation of clients who suffered serious medical and emotional injuries.

Ms. Baker has consistently demonstrated that she has the compassion and drive to fight for her clients and achieve the goals they reach for. She is an outstanding advocate and will provide the zealous arguments each of her clients deserve.