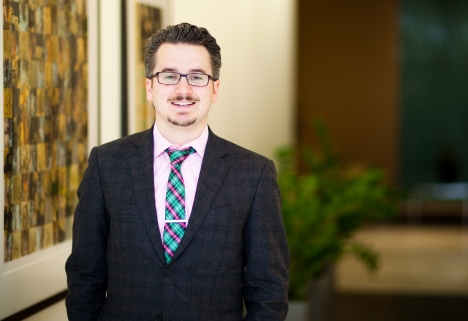 Jason Tyler Schwisow was born and raised just outside a small farming community in eastern Washington. After graduating high school at the age of seventeen, he earned a Bachelor of Arts Degree in Political Science at Washington State University with an international emphasis in Spanish. Before he was even twenty years old, Jason was taking graduate level political science courses. Mr. Schwisow took an active role while at Washington State University, such as working with a professor that helped him co-found the International Affairs Committee and started a joint branch of the model U.N. with the University of Idaho.

Immediately after graduating from Washington State University, he attended the University of Oregon School Of Law where he earned his Juris Doctorate with an emphasis in Environmental and Natural Resources Law. After passing the bar exam, he volunteered at Kittitas County Volunteer Legal Services and provided pro bono legal services to indigent clients in several areas of the law, including but not limited to landlord tenant law, bankruptcy, wills, and dissolutions. At the same time, he also provided volunteer services to Abuse Support Education Prevention Now (ASPEN), a non-profit dedicated to domestic violence awareness and advocacy.

Intent on switching to the practice of criminal law he returned to his hometown, acting as an in-house Assistant City Attorney with the City of Yakima to act as the prosecuting attorney for misdemeanor and gross misdemeanor cases. While at the City of Yakima he had [and won] his first trial, with several more to follow. Later that year, he took a permanent position with Yakima County as a Deputy Prosecutor, continuing to prosecute misdemeanors and gross misdemeanors in Yakima County District Court.

In 2007, Mr. Schwisow moved across the aisle and joined a local firm as a criminal defense attorney, handling cases ranging from simple misdemeanors to felonies. His practice flourished where he developed his skills defending clients charged with misdemeanors and gross misdemeanors as well as felonies. Now a partner in Lewis & Laws, Jason is well versed in using his varied legal experience to assist his clients and provide quality legal representation.